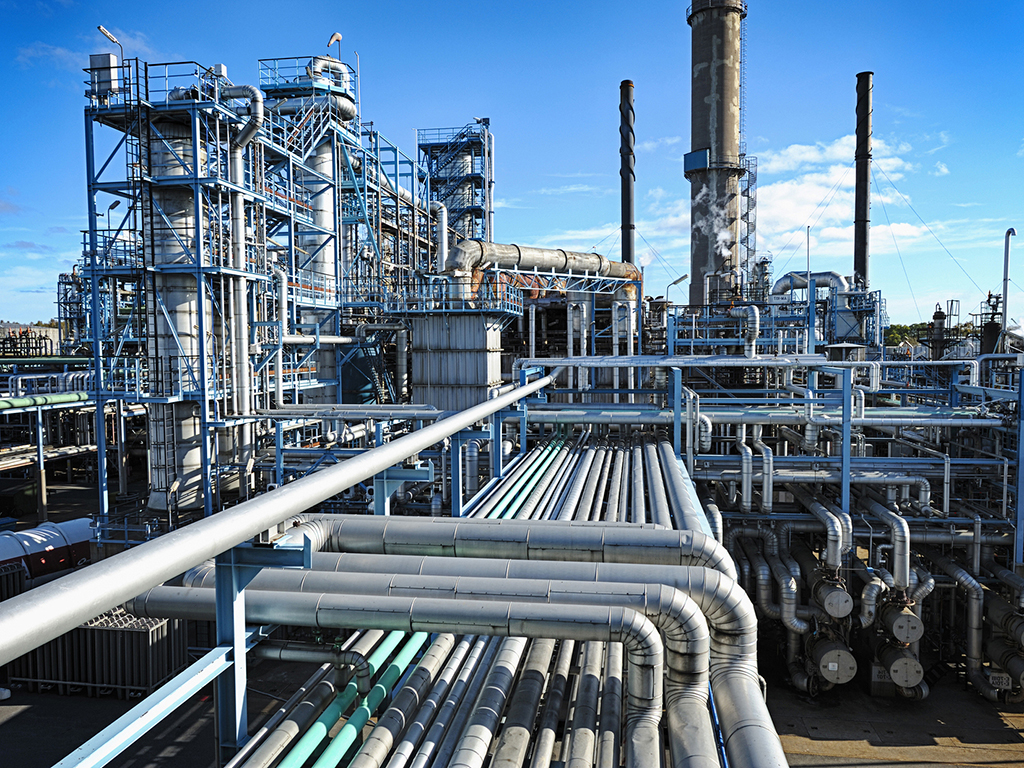 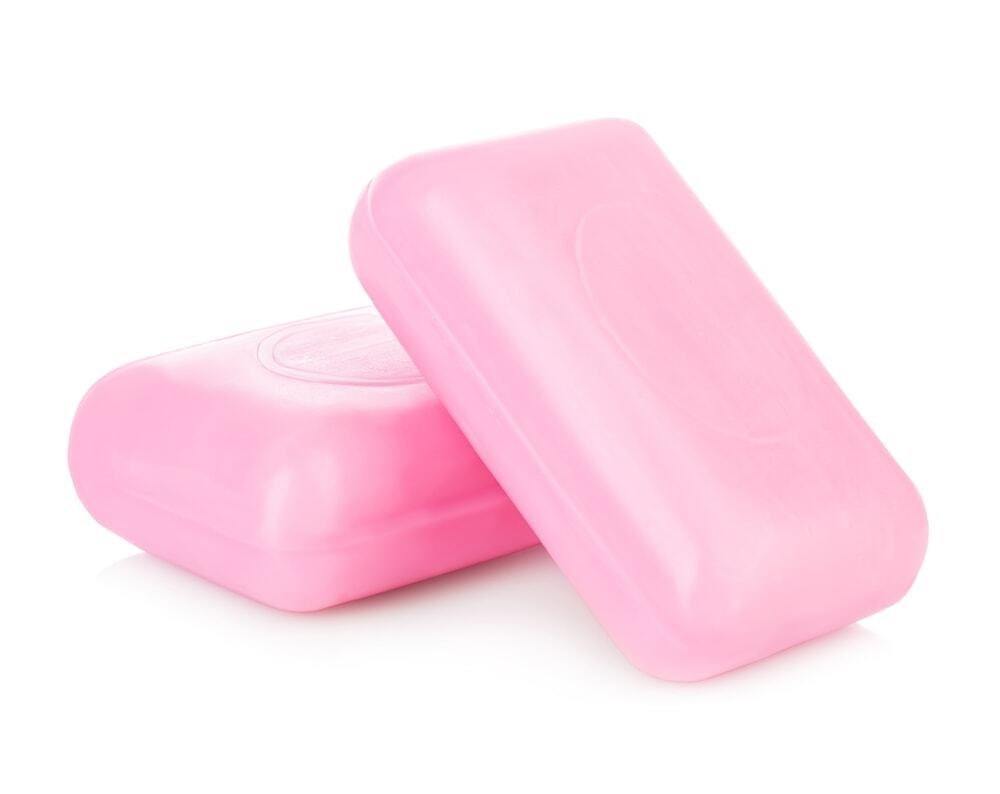 Production of soap to your order
Qazvin Eje fam Cosmetics Factory with 120 years of experience in the production of glycerin and specialized soaps for the skin is ready to produce soap ordered by commercial companies with their own brand.
More ... 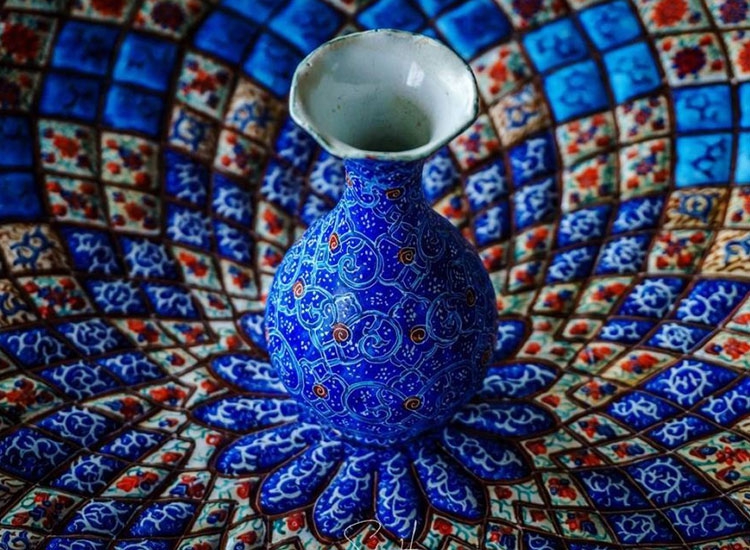 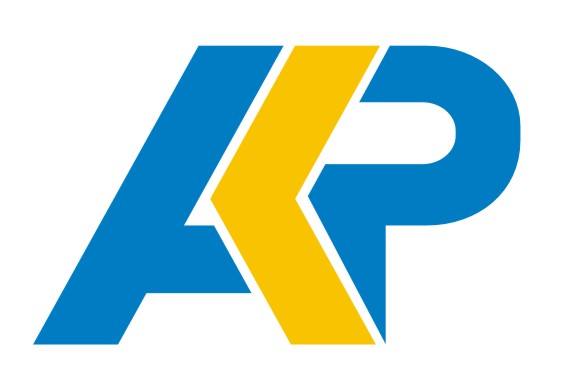 Behravesh Sarie BEHRAVESH SARIE company was founded in 1980. This company with an excellent track compromised on the quality and the services provided to the customer. This com ...

Eje Fam This production unit is the first manufacturer of clear baby glycerin soaps in Iran. At present, it produces 12 types of clear soaps with Aegean brand with diff ...

paktez The soap factory of Youssefi has started the production of bath soap called Azarbyjan in 1908 in Tabriz. In 1913 by purchasing a few semi-automatic equipments f ...